How long has it been since you’ve traveled to Québec City by air, train, or coach?

When was the last time you took a Québec City RTC bus? If it’s been a long time, you’ll be pleasantly surprised by some big changes that have happened recently. 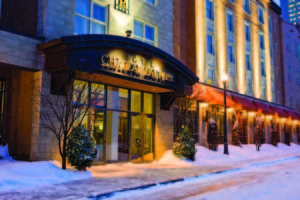 A SOFT LANDING AT A WORLD-CLASS AIRPORT!

opened YQB 2018 to the general public after investing nearly $280 million on an ambitious expansion and upgrade. The airport is now ready to welcome in style the two million passengers who will come through its doors by 2020.

Did you know that traffic at Québec City Jean Lesage International Airport has been growing at an average rate of 6.3% a year since 2000? The airport now handles 420 flights a week, including approximately 30 direct flights to cities in Canada, the U.S., Central America, the Carribean, Mexico, and Europe, and has daily flights to hubs in northeastern North America.

It’s easy to get to downtown Québec City by taxi from the airport’s main terminal. Fares for trips to Zone A (downtown Québec City) and Zone B (Ste-Foy) are set by regulation. These fares must be displayed in the vehicle and are available on the taxi companies’ websites.

The Hôtel Château Laurier Québec is in Zone A at the heart of the city’s tourist (Old Québec) and business district (Parliament Hill). 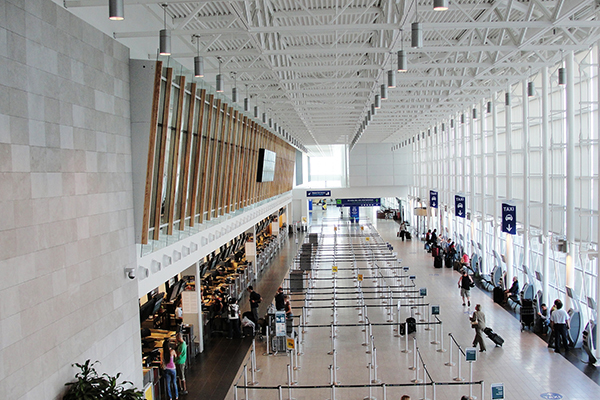 FROM ONE DOWNTOWN TO ANOTHER

One of the advantages of traveling by train or intercity coach, apart from the price, is that you arrive directly downtown.

, two in the western part of the city (the Via Rail station and the coach terminal in Ste-Foy) and the superb Gare du Palais (built in 1916) in Old Québec, which serves both trains and intercity coaches.

networks link Québec City with the rest of Canada, and with major cities and towns throughout the province. Via Rail and Orléans Express offer numerous daily departures between Montreal and Québec City.

THE PEACE OF MIND THAT COMES WITH USING PUBLIC TRANSIT

You can easily visit the whole of Old Québec on foot, both inside and outside the walls. But if you want to quickly get back to your hotel after a long day of work or visits to tourist attractions, or you simply want to get off the beaten track without getting lost, why not try public transit

makes it easy to plan your trip. 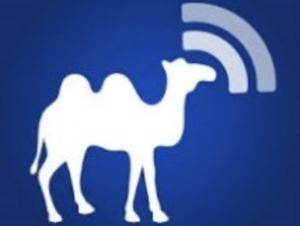 Taking the bus is the ideal way to take full advantage of the sights and avoid parking costs and the stress of driving in a city you’re unfamiliar with. It’s the perfect way to visit the city’s beautiful neighborhoods outside Old Québec. You can take the bus to the shops on Rue Cartier, ride to one of the many restaurants that have recently opened in Limoilou, stroll along Rue Maguire and Promenade Samuel-de-Champlain, or tour the city’s shopping centers. The high frequency “800” lines are a fast and easy way to get to Old Charlesbourg and Old Beauport—or even Montmorency Falls if you’re feeling a bit more adventurous! Line 11 is another one to remember because it links Place D’Youville with the ferry terminal in Lower Town and stops at numerous major sites and attractions, including the city’s two main museums.

Not into buses? Not to worry! Alternatives

to taking your car include everything from a traditional taxi to a bike, taxi boat, ferry, horse carriage, helicopter, ski bus, and more! As you can see, there are loads of fun and original ways to get around town! 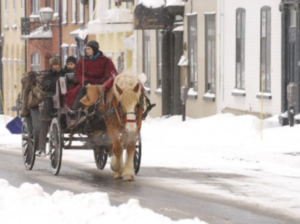 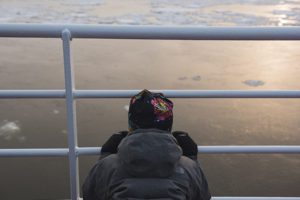 YOU HAVE YOUR OWN CHARTER BUS?

Québec City welcomes some 45,000 charter buses a year. Old Québec’s size and status as a UNESCO World Heritage Site means that bus traffic must be managed to reduce noise, pollution, and traffic jams while ensuring a high quality visitor experience and preserving quality of life for residents.

helps guide drivers and indicates stop-off points, including Hôtel Château Laurier Québec and the only off-street parking lot for buses in Upper Town, just steps away from the hotel on Avenue Wildfrid-Laurier. 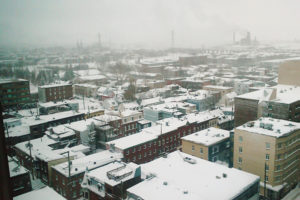 St-Roch began as the city’s first working-class neighborhood in the 17th century, then became a commercial and manufacturing district in the 1950s. It later fell on hard times, but innovative revitalization projects eventually restored its former dynamism.

I wasn’t very familiar with this part of town, but a recent outing with friends was a revelation for me. Rue St-Joseph, with its hip new cafés and eateries and funky shops, has a different vibe from the commercial streets in Upper Town. Whether you’re looking for a yummy meal, an original decorative item, a cooking class, some great clothes, or a toy from a real toy shop, this is the place to go.

The neighborhood is also home to workspaces for visual artists and crafters of all kinds, which is probably one of the reasons why there’s so much creativity in the air. So don’t be afraid to get off the beaten track and explore NOUVO ST-ROCH! I also recommend that you venture a little further west to 82 St-Joseph West for a scrumptious meal at the European-style bistro “Patente et Machin

PSSST…If you have groups who will be staying at Hôtel Château Laurier Québec in the near future, tell the group leaders to ask for me on arrival. I have a present for them!

A LITTLE ABOUT DANIELLE…

Danielle Talbot’s colleagues describe her as an engaging and reliable person who really knows how to get things done. Danielle says that the main reason she loves working at Hôtel Château Laurier Québec is because it feels like a big family. Each employee works to provide guests with the same attention they’d give someone in their own family, and that motivates Danielle and makes her proud of challenges she and her coworkers tackle every day!

Danielle’s office is located at Hôtel Château Laurier Québec, between Battlefields Park and Grande-Allée and only steps from the old city walls—right in the heart of the action. So feel free to drop by and see her if you would like more information on the topics discussed in this newsletter or just to share your comments! She loves to hear from you!